Do You Want To Minimize the Taxes on Your Largest Assets? 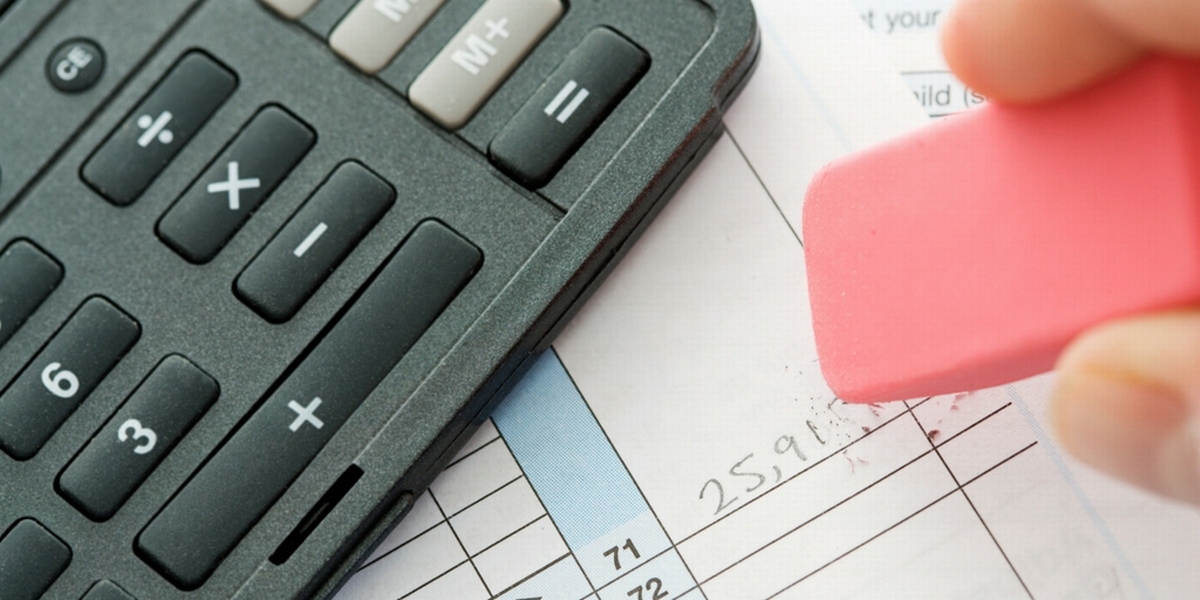 How do you define success? Is it having the latest and greatest cars, electronics, and gadgets? Is it keeping up with the Jones’? Or is it having zero debt and being able to retire early? We all have our own perspectives on success, but regardless of what you believe or the amount of money you have, we all have to pay taxes on that money. While taxes are just a reality of life in America, you don’t have to throw your hands up in resignation and fork over money when it comes to your largest assets.

What Are Your Largest Assets?

As I discussed in my latest vlog, large assets are typically the things we invest in automatically. For example, we consistently put money towards our house payments as we work towards building up our equity. Another large investable asset is our 401(k) or retirement plan contributions. As we earn our wages, a percentage is systematically deducted and put towards our future retirement. Little by little, these investments turn into our largest assets.

Do I Pay Tax Now Or Later?

It’s a nice thought that the small steps you take today will add up in the future. But the issue with tax-deferred retirement plans is that when we take the money out, we have to pay taxes on it. You don’t want to stop saving just to avoid taxes because that would put your retirement years in jeopardy. But is there a way to pay less now and later? The traditional logic we frequently hear is that we are normally in a higher tax bracket while working and are saving money by not paying the taxes now. When we retire, we will most likely be in a lower tax bracket and it won’t hurt as much to pay taxes then. That’s the ideal situation and sometimes it does work out that way. But in many cases I have come across, this plan has backfired.

The Flaw In The Tax-Deferment Strategy

Why doesn’t it work? You know the saying, “In this world, nothing can be said to be certain, except death and taxes.” The Internal Revenue Service (IRS) knows this and has their tax system figured out. The system does not have a timeline per se, but it does impose a timeline on everyone else. For example, when you turn 70½ you must start taking Required Minimum Distributions (RMDs), thus paying taxes on your decades of savings. Furthermore, when someone passes away, you have to pay Income in Respect of Decedent taxes (IRD) on the money you receive from them.

It gets even more complicated because even money that is supposed to be tax-free really isn’t. Here’s a hypothetical situation to describe this. Let’s say I did a good job of saving for retirement and have $1 million saved in my 401(k). I pass away and my spouse receives the full amount. We would assume that she will be able to live comfortably on that money. But the missing element, as always, is taxes. My wife is now widowed and her tax bracket is half of what it used to be. With the pension and Social Security she might be able to cover all of her bills. However, she now needs to take the RMD and will pay taxes in a potentially higher tax bracket.

How many of you know someone who has passed away only a few years after retirement? In these common cases, the theory of deferring taxes now and paying less in retirement does not hold water.

Is It Possible To Reduce Taxes Over My Lifetime?

Yes. With the right professional guidance and a clear strategy, you can minimize taxes and make the most of your money. With the advent of the new tax bill, there are some opportunities to capitalize on the changes to benefit your financial future, namely with a Roth conversion. If you want to discuss your options and get some true tax answers, schedule a call and meet me virtually.