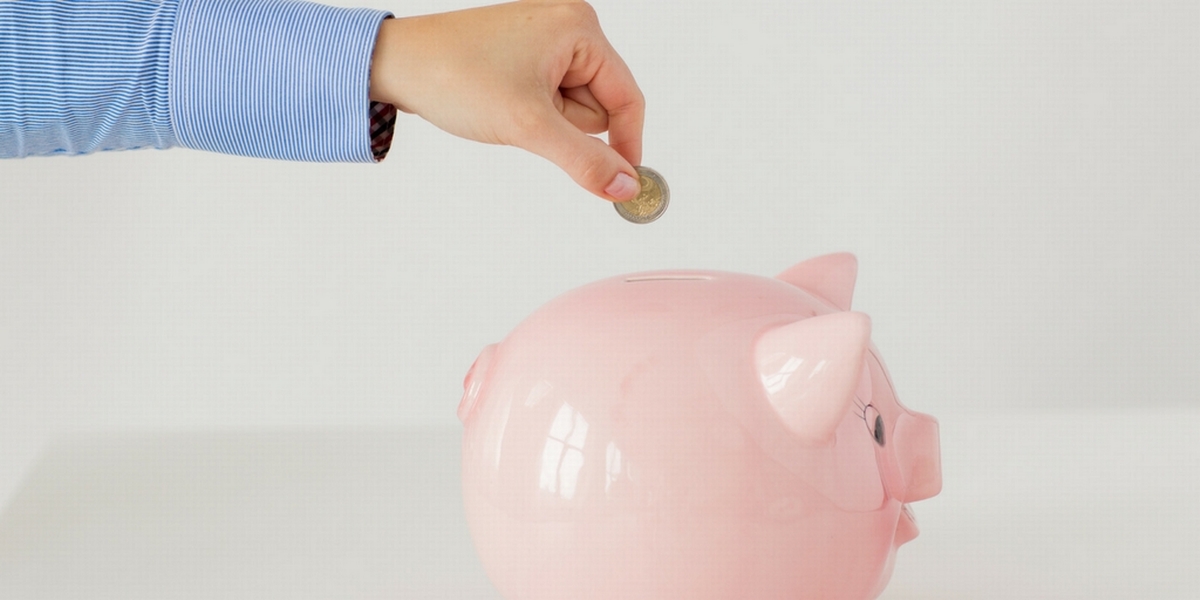 Retirement planning is far from simple. While that may seem like a blatant understatement, it’s especially true when you start looking at all your investment options and try to determine what is right for you. As part of our new question and answer series, we had a reader ask us whether you can be too old to reap the benefits of a Roth IRA. Since we are sure there are more of you wondering about this very topic, let’s dig a little deeper into what a Roth is and what it can do for you, regardless of your age.

By now, most of us have heard about Roth IRAs and hopefully know a few pertinent details, but here’s a refresher for those of you who need it. Whereas traditional IRAs are tax-deferred, with a Roth you pay all taxes up front (your contributions are made with after-tax dollars), but you get tax-free withdrawals in retirement (after the age of 59-½). In other words, once you invest your after-tax dollars in a Roth IRA, you don’t have to pay taxes on any of the growth.

Is It Too Late?

Initially, when Senator William Roth sponsored the Taxpayer Relief Act of 1997 which created the Roth IRA, many advisors didn’t understand what it was or realize the impact this product would have for tax planning.

The popular thought has always been that the Roth IRA was for younger people who were just starting off in their retirement saving journey and also in a relatively low tax bracket. This couldn’t be further from how it is used or should be used today. The old school way of thinking is that consumers who are over age 50 are most likely in their prime earning years and should be investing in a tax-deferred account, since in retirement they will be in a lower tax bracket. But many retirees want to maintain their current lifestyle, therefore staying at the same income level as when they were working.

Here’s the truth: it’s never too late for a Roth IRA, and people who are over 50 need it more than ever. Here are 5 reasons to reconsider a Roth IRA, regardless of your age:

If you pass away and your spouse is listed as the beneficiary on your Traditional IRA or 401(k), they are able to retain the tax-free benefits, but they will be forced to take Required Minimum Distributions (RMDs) on the money. If your spouse does not remarry, they have to take the same RMD but will be subject to the higher taxes in the single filer’s tax bracket.

2. Don’t Force Your Taxes On Your Children

Did you know that if you leave 401(k) or Traditional IRA assets to your heirs, they could be considered “income in respect of a decedent (IRD)” and be subject to double taxation?

For example, let’s say your children inherit your tax-deferred accounts while they are in their prime earning years. Now they must pay more in taxes than if you had taken the money out over your lifetime because they are taxed at their current bracket, not yours. The IRD rule states that the beneficiary must declare the money in the year it was received, so all the taxes are paid at once. Also, your beneficiaries may also have to pay an estate tax.

With a Roth IRA, you are able to pass money onto your family tax-free. What greater gift could there be?

3. Taxes Could Go Up

Currently, Social Security, Medicare, Medicaid, and the Affordable Care Act are all grossly underfunded. When the baby boomers retire, the government will have two options: increase tax rates to pay for these programs or borrow more money. You can probably guess which option makes the most sense. This means that thinking you are beating the system by avoiding taxes now might bite you when you end up paying more taxes in retirement due to higher tax rates.

If you believe the RMD of your tax-deferred account will push you over the edge in terms of income limits, a Roth could be your solution, since RMDs do not apply.

If the government were to default on paying the interest on the national debt, the value of the U.S. dollar would plummet. The government adds about $600 billion each year to the national debt, with the current total being over $20 trillion.[1] What does this have to do with your retirement accounts? Well, if the debt goes up, so do the interest payments that our government has to pay. Eventually, more taxes will be needed just to cover those payments. If taxes go up, you pay more out of your retirement income.

As Benjamin Franklin stated many years ago, “In this world nothing can be said to be certain, except death and taxes.” And in my humble opinion, higher taxes are also certain. This is why it’s essential to educate yourself on the tax implications of your retirement accounts and create a strategy for your retirement income. A Roth IRA could solve many of your tax problems and should be a serious consideration when planning for your retirement, especially for those in the baby boomer generation and those who only hold traditional IRA’s or 401(k)s in their retirement arsenal. If you want to reap the benefits of a Roth IRA, call Point Wealth Management in Wausau, WI at 715-870-2450.