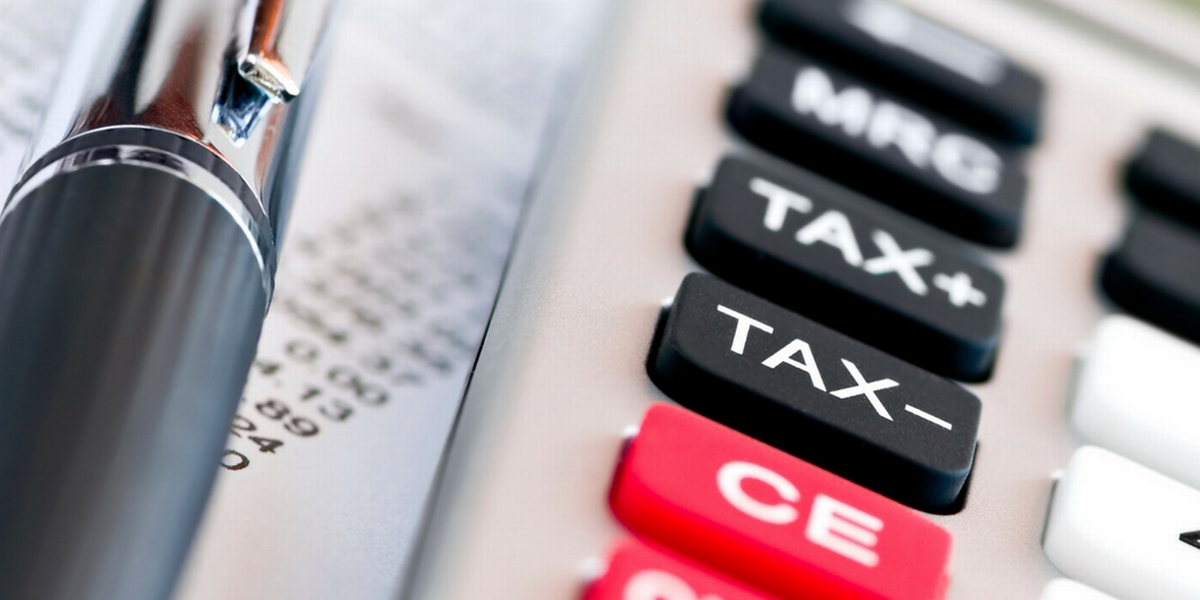 Taxes are a reality of the society we live in, but you’ve probably asked yourself, “How do I pay as little tax as possible over my lifetime?” at least once or twice! And when it comes to your retirement, taxes become an even more important issue because you want your hard-earned savings to last as long as possible. Paying little to no tax on your retirement funds may seem like a pipe dream, but it really is possible with a bit of foresight and strategizing.

The Future Of Taxes

The new Tax Cuts and Jobs Act that was passed in December 2017 has some features that can be used to your advantage as long as you plan for them. Most notably, the standard deduction has increased to $24,000 for married couples filing jointly and $12,000 for single filers. If you want to work this increase to your benefit, you need to make sure that your money is spread out in different investment vehicles so only a portion of your retirement income is taxed. Let me explain.

Imagine you could wave your magic wand and have the ultimate retirement plan come true and pay zero or minimal federal tax on your income. While it seems far-fetched, what it comes down to is the proverbial chicken and egg question. Which comes first? The chicken or the egg? Or, in this case, should you pay taxes today or pay them later, when you retire?

Our country’s tax rates are at historic lows. Practically speaking, will future tax rates increase or decrease? With programs like Social Security, Medicaid, and Obamacare currently underfunded, taxes will likely be raised to continue these programs in the future. Even though many authorities harp on the idea of deferring taxes now while you are in a higher tax bracket and paying them when you are bringing home less, we have an opportunity to shift our mindset about where we put our next dollar.

A Plethora Of Savings Options

The majority of the retirees I see have all of their money in traditional retirement accounts, such as 401(k)s. But what if those retirees revamped their portfolio and re-allocated their savings by doing Roth conversions or contributions into Roth IRAs, Roth 401(k)s, insurance, or other tax-friendly options? The goal is to leave enough money in traditional retirement accounts to take a distribution of $24,000 or less per year.

Since you need more than $24,000 a year to live on, you would then take the rest of your income from Social Security and other tax-free resources in your arsenal. If you don’t need all the funds you have saved in your tax-free accounts, they will then be passed down to your heirs with zero tax as well. The benefits are worth the forethought.

The takeaway here is that this requires planning. Don’t let yourself get to retirement and be forced to pay taxes on more of your income than necessary. Ask me how to create a plan that gets you to zero or the lowest potential tax rate for your unique situation! Schedule a call and meet me virtually!

3 Ways To Live Well In Retirement